If one of the partners unable to use own gametes, this is no reason to abandon the hope. Even in this case, you have the chance to become parents! Our clinic offers special donations services designed specifically for patients using egg donation, sperm donation, embryo donation, or surrogacy treatment options. About 40% of the IVF cycle procedures in the clinic performed using the donations treatment option.

Egg donation program involves a woman voluntarily donating her germ cells for use in fertility treatment.

Considering the fact that about 400,000 oocytes mature in the ovaries of a healthy woman, and in total no more than 400 of them reach maturity, in fact, a donor woman gives the opportunity to use some of the eggs that she would not be able to use anyway.

Who can be an egg donor?

Potential egg donors should be aged between 18 to 36, with no medical or genetic conditions, be a mother who gave a birth to a child.

Menstrual cycles of both recipient and donor are synchronized by use of pharmacological therapy, which allows easily and effectively regulate the cycle.

Specialists of the clinic “Victoria” will conduct blood/ultrasound monitoring to determine when to collect the eggs.

Ultrasound controlled procedure of the egg collection is performed.

After the collection of eggs, an in vitro fertilization procedure is performed. Donated eggs are fertilized with the sperm of the future father and cultured in special laboratory conditions. The resulting embryos are transferred into the uterus of the recipient woman. If implantation is successful, these embryos continue to develop. Usually one or two embryos are transferred, and if the procedure goes well, pregnancy develops.

In case of problems on the part of the husband (for example, insufficient sperm count), intraplasmic sperm injection (ICSI) is often used. It consists in a precise operation, the introduction of one sperm into the egg under a microscope using special tools. After fertilization, the embryo, as in the previous case, is implanted into the uterus of the recipient woman.

Consent to participate in the donation program is made in written form. All information about the oocyte donor is anonymous. The exception is when the donor is a relative.

Donor sperm.
Sperm donation can be used if:

A sperm donor can be a healthy man under the age of 40, if he has his own healthy child. Sperm donors undergo a special selection, which includes genetic testing. The state of their health is under medical control.

For in vitro fertilization, only pre-frozen and thawed (cryopreserved) donor sperm are used. Donor sperm is used six months after the donor's repeated medical tests. 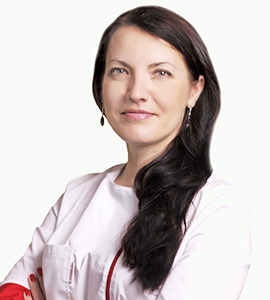 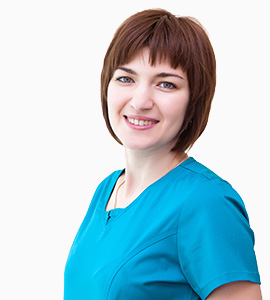 Head of the Embryology Department of “Victoria” Clinic, embryologist. 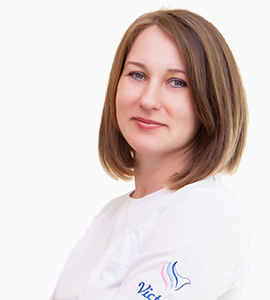 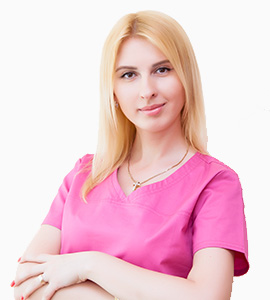